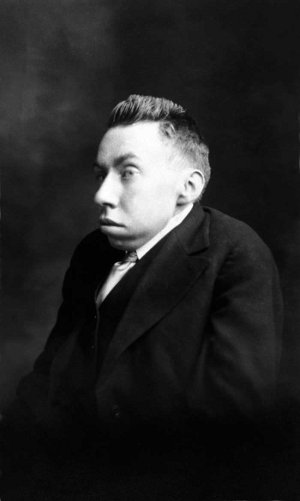 These are works by the American radical journalist Randolph S. Bourne (1886–1918). Bourne was best known for his essays on art, politics and society, written for U.S. magazines, such as The Atlantic, The Masses, and especially The New Republic and The Seven Arts.

Bourne was deeply opposed to World War I, and was horrified to see former colleagues and mentors in the Progressive intellectual movement — such as John Dewey and Herbert Croly, embracing the War, conscription, and the Wilson administration’s repressive attacks on anti-war protesters. Many of his most famous essays, such as The War and the Intellectuals and his posthumous masterpiece, The State, grappled with the questions raised by widespread Progressive support for the War, and the psychological and social mechanisms that bound together war psychology and the ideal of the State.

Works available online at the Fair Use Repository

Writing from The Masses

Writing from The New Republic

Writing from The Seven Arts Chronicle

Writing about Randolph Bourne, by other authors.